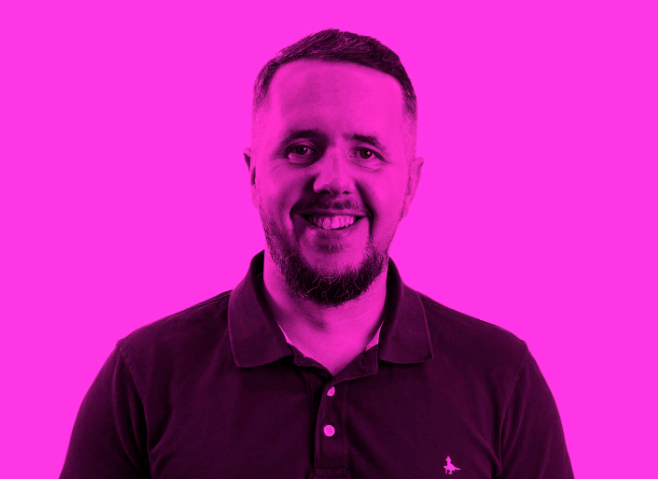 With a week to go to Black Friday, Google has announced a CORE Algorithm Update. Search Engine Optimisation (SEO) forms a large part of digital marketing campaigns for many businesses, and this could negatively impact performance and revenue.

What does this mean for your business, and how can you make sure you are protected against this update?

When is the November CORE update starting?

On November 17th, Google started rolling out a broad update named the “November 2021 Core Update”.  These CORE updates typically take 2 weeks to fully roll out and don’t target an individual area (content, links, etc.) but a multitude of signals used in Google’s algorithms.

“Later today, we are releasing a broad core update, as we do several times per year. It is called the November 2021 Core Update.”

Is it a Black Friday algorithm update?

The timing of this update is an interesting one. A lot of SEOs are annoyed that this release comes so close to the Black Friday Sales period as well as seasonal holiday sales in the run-up to the lucrative Christmas period.  The one-to-two-week release window will occur right on top of Black Friday which is not the best time to investigate the impact of a CORE update let alone try to correct the effects of one.

I don’t think that this is specifically targeting Black Friday, but it will most certainly be an attempt to clear up any manipulation of search results that Google deems to be having a negative impact on users.

Should you be worried about this CORE update?

Regardless of the timing, and the perception that Google updates are generally viewed negatively, we don’t envisage anything drastic occurring due to the nature of these core updates. A lot of the CORE updates tend to be tweaked as opposed to targeted action.  Google’s advice for the current update is to refer to the update that they gave in August 2019. This means they are still giving no hints about the Core updates (unlike targeted algorithm changes like Penguin or Panda): https://developers.google.com/search/blog/2019/08/core-updates.

How long will the CORE update take to roll out?

This update is a return-to-form of the single-period rollout.  Previously, Google split their last updates into two rollouts – one in June and one in July:

“Some of our planned improvements for the June 2021 update aren’t quite ready, so we’re moving ahead with the parts that are, then we will follow with the rest with the July 2021 update. Most sites won’t notice either of these updates, as is typical with any core updates….“

What this means is that Google will announce when the rollout is completed and it should be over a single period. This timescale will make investigating the update much, much easier.

How do you know if your website has been impacted?

We recommend that you keep an eye out for any drastic fluctuations in rankings (20 places) that do not return to their expected/previous positions.  This is often a clear sign that something has affected your website. Other questions to ask yourself when investigating would be:

If you’re already a client at Mediaworks, we will be investigating this proactively for you, so there will be nothing for you to do. However, if you’re not, and your existing agency isn’t aware of these updates already, then you might want to speak to us to make sure you’re in safe hands.

We work fast and break norms by applying innovation, intelligence and creativity to everything we do.​ We look for people who share our passion and ambition.

Interested in finding out more about how we deliver outstanding results? Speak to our experts today.