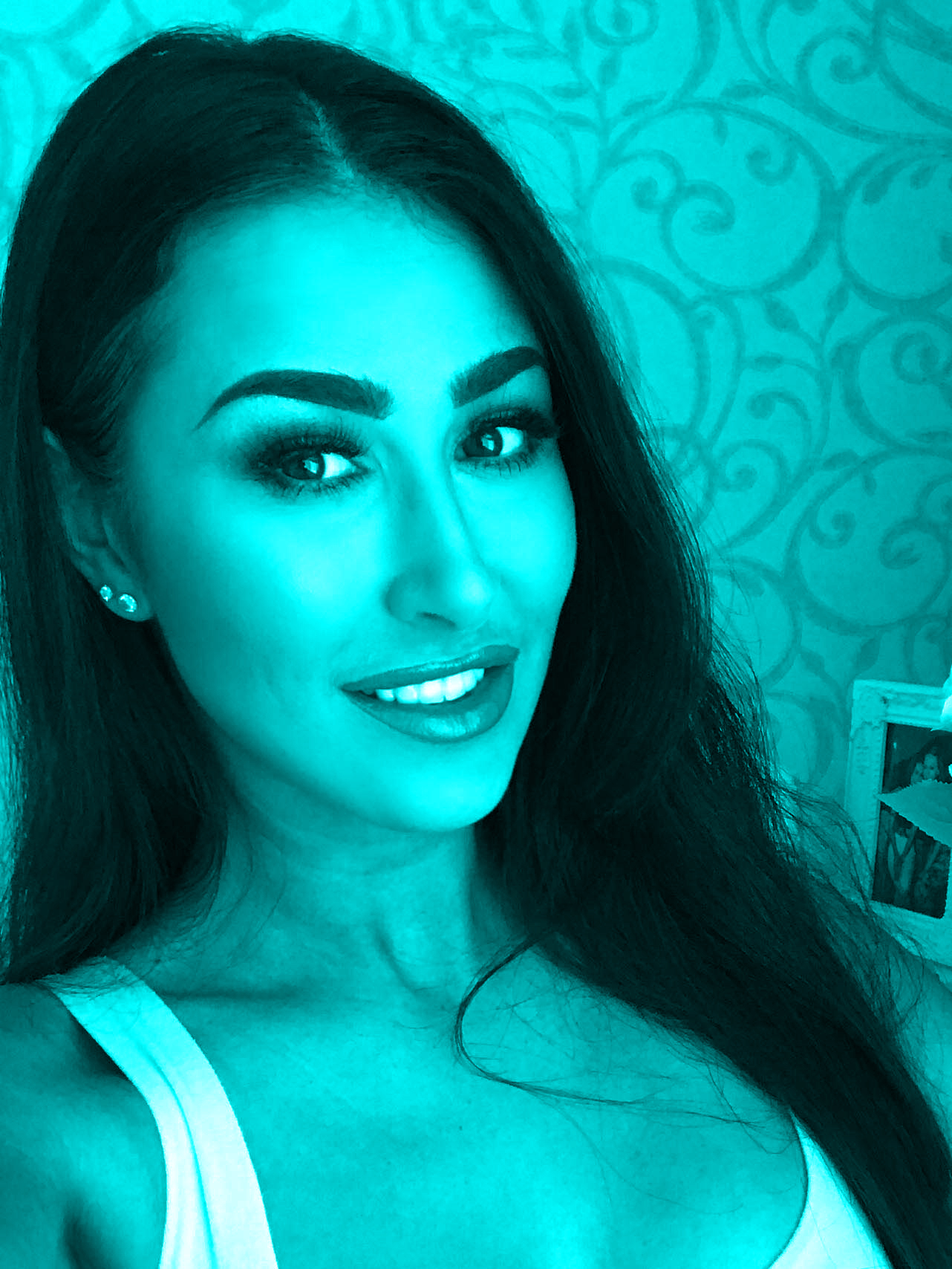 Cervical Cancer Prevention Week started on 17th January 2022 and runs until the 23rd. Mediaworks has followed the lead of Jo’s Cervical Cancer Trust by encouraging our colleagues who have received their screening invite to contact their GP as soon as possible to arrange an appointment, as well as having an initiative in place to support our colleagues to get screened throughout the year.

Only two out of every three women and people with a cervix attend their cervical screenings. This is an alarming statistic, especially when you consider that over a million people don’t go to their smear test every year out of discomfort and embarrassment about their bodies. Additionally, many people don’t attend because they think they don’t have the time alongside work and other commitments.

Cervical cancer is the most common cancer in women under 35, and sadly nearly 1000 people lose their lives to cervical cancer each year. A number that can hopefully be reduced through more conversation and awareness of the topic.

So, what is a smear? During a cervical screening (or smear test), a small sample of cells is taken from the cervix using a soft brush to test for HPV (human papillomavirus). HPV is extremely common in anyone that is sexually active, and it is key to point out that having HPV does not mean you have cancer.

The test only takes around five minutes, meaning your whole appointment shouldn’t be any more than ten minutes long. There is a myth that smear tests are painful. Although they can be uncomfortable, they shouldn’t ever be painful. If your smear is painful, you should inform your doctor as this could be a sign of another condition that may need treatment.

The good news is, most smears (almost 95%) come back as normal and even if they don’t, other preventative measures can then be taken – long before anything turns cancerous.

A lot of the embarrassment around smear tests come from a place of not knowing what to expect, but once you’ve been you’ll have no idea why you were embarrassed in the first place! The best ways to avoid a screening being stressful are:

As mentioned earlier, many people don’t attend screenings because they think they don’t have the time, and 26% of women admit to being more likely to attend cervical screenings if their company was flexible. Mediaworks is helping by signing up to ‘time to test’ and actively encouraging the booking of screening appointments.

Mediaworks want to open the conversation around cancer screenings of any type and do their part to battle the stigma. Encouraging colleagues to attend screenings, while the company itself has given colleagues a gift voucher to enjoy a coffee after their appointments.

Cervical cancer doesn’t stop at screening. Each year around 200,000 women and people with a cervix are told they have cervical cell changes, and many more are given an HPV diagnosis. Jo’s Trust is a cervical cancer charity that works to advise people through what can be a daunting time and something that can be made so much easier through support and conversation.

But to start, make your screening appointment, enjoy a coffee, and please put your health first!

You can find out more about the importance of cervical cancer screening here.

We work fast and break norms by applying innovation, intelligence and creativity to everything we do.​ We look for people who share our passion and ambition.

Interested in finding out more about how we deliver outstanding results? Speak to our experts today.